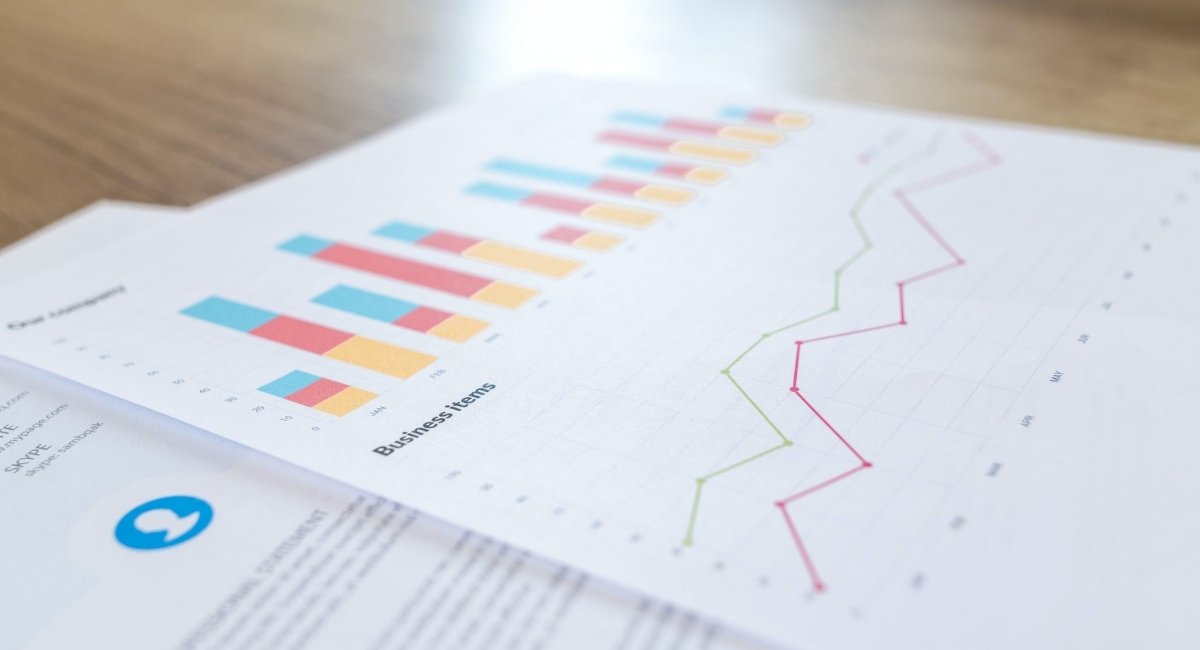 Acronyms are a mainstay of the corporate world. If you’ve ever worked for a large company your days would no doubt have been filled with in house shortenings that only you and your well entrenched company colleagues would understand. A sort of day-to-day code for those in the know.

But now there is one acronym you really need to understand. If you are interested in procuring a government contract, get used to hearing this one a lot…

What does this mean?

Firstly PPN means Public Procurement Note. A PPN is used to tell people about changes to the way goods and services are procured by the public sector.

Procurement Policy Note 06/20 (or PPN 06/20) is officially titled ‘Taking Account of Social Value in the Award of Central Government Contracts’.

In the Government’s own words ‘This Procurement Policy Note (PPN) launches a new model to deliver social value through government’s commercial activities. Central government organisations should use this model to take account of the additional social benefits that can be achieved in the delivery of its contracts, using policy outcomes aligned with this government’s priorities’. Read the full note on PPN 06/20.

So if you are a business that wants to provide your service to the government, it is best you equip yourself with the knowledge of what they are looking for in terms of your social value contribution.

In the most basic terms, PPN 06/20 says that Central Government Departments, their Executive Agencies and Non Departmental Public Bodies (referred to as In-Scope Organisations) must give 10% weighting to social value in all tenders.

Previously, through the Public Services (Social Value) Act 2012 there was a hope that social value was considered. However, it was not mandated. It was often up to the person assessing the bid to decide how much value they felt they needed to place on this one component. And whether your bid was up to the mark in that regard.

It is a welcome change within the system. It is hard to argue against the fact that, when using public funds, the public sector must maximise social value effectively. Individual projects, both at a national and local level have long been missing this key requirement to both create – and demonstrate – the significantly positive impact that can result from broadening the benefits that are delivered.

Considering the speed at which this change has come in – being announced in September and made mandatory to all new procurements from 1st January 2021, it is not hard to believe that this way of considering the value provided by any one contractor – being scrutinized at much more than a fiscal level – will become more and more entrenched.

In fact, while a minimum weighting of 10% of the scoring has been mandated, expect to see the ‘norm’ start to creep higher. Especially in the more controversial projects such as large scale construction and infrastructure. The 10% was chosen, in part, to allow the assessor the ability to see a differentiation between bids – inferring that those writing the guidelines are not expecting all contractors to be up to speed and hitting those percentages in the immediate future.

This provides an opportunity for those who can. Those who consider this a tick boxing exercise will soon fall by the wayside.

As part of PPN 06/20 the government published ‘The Social Value Model’. This is a framework of over 50 metrics that organisations can – and should – track to substantiate their social value work. Both for tenders and ongoing project monitoring.

You can read more about the Social Value Model. But at a basic level it goes through 5 key themes; Covid-19 recovery; Tackling Economic Inequality; Fighting Climate Change; Equal Opportunity; Wellbeing.

For organisations selling into government, understanding these metrics and being able to track and evaluate progress against them is key.

For now the Social Value Model outlined by the government will fit most procurement situations and is a big step forward in standardizing the approach taken by the whole industry. However some government departments, councils and local authorities are already going further than this. Many are asking for a monetary value to be put on the social impact a procurement contract can create. PPN 06/20 and the Social Value Model related to it do not include a methodology to turn raw metric information into financial numbers. So, in a future blog post, we’ll be introducing you to The Impact Evaluation Standard, a framework designed to solve this problem and extend what the government has provided with it’s Social Value Model.

Share
previous
How to Win More Business by Demonstrating your Social Value in Tenders - PART ONE
next
What is Social Value? And How Can I Measure It?