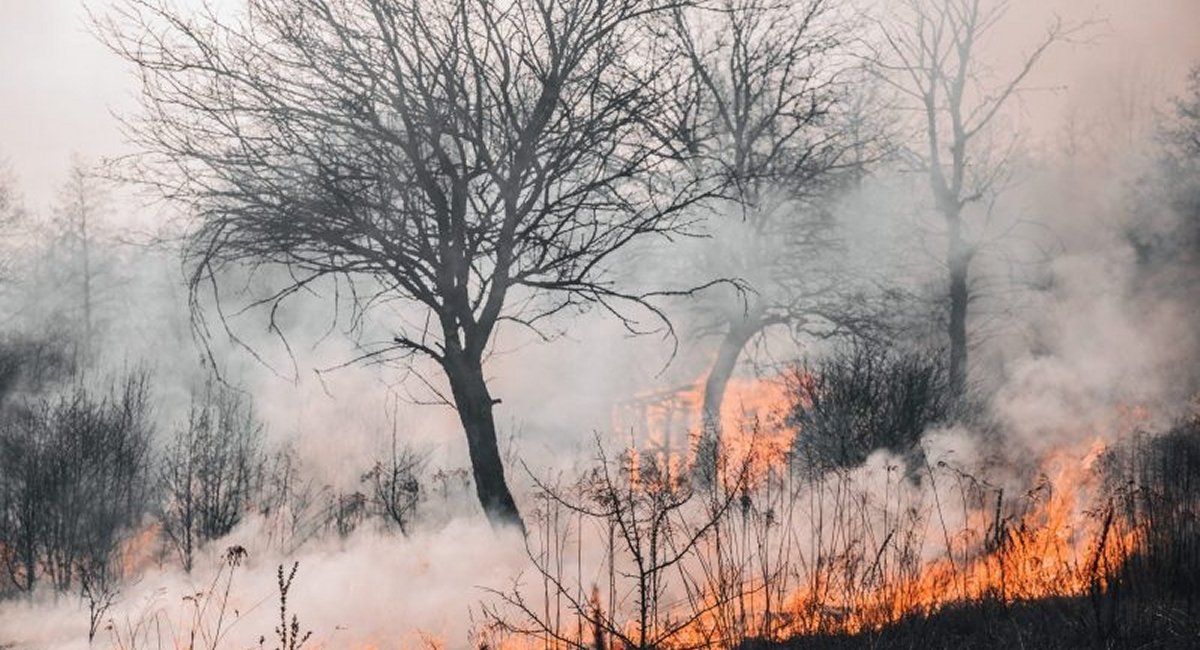 You must have been living under a rock if you have avoided the debate on climate change over the past few decades. More recently the conversation shifted to less debate and more concern – but now the sense of urgency that we must take action to avoid a climate catastrophe is real. And I, for one, am incredibly nervous about the world we are leaving for our children, our grandchildren, and their grandchildren. How can I look them in the eye and say I did nothing?

This week, the Intergovernmental Panel on Climate Change (IPCC) published a long awaited report explaining that we no longer look set to limit global temperature rises to 1.5C or even 2C above pre-industrial levels in the next two decades. They concluded that “human activity is changing the Earth’s climate in ways unprecedented in thousands or hundreds of thousands of years” and that this damage is in many cases irreversible.

The IPCC are the world’s leading authority on climate science and spent 8 years working on this report. which brings together knowledge from hundreds of experts, scientists and peer review studies. They found that human activity was “unequivocally” the cause of rapid changes to the climate, and the only way to stop the 1.5C level being breached is to drastically -and rapidly – reduce greenhouse gases within the next 10 years. 1.5C is a tipping point, beyond which irreversible changes to the climate become more and more common. Every fraction of a degree of further heating is likely to compound the accelerating effects.

And even at a 1.5C increase we will still see the continuation of extreme weather conditions and consequences that have plagued the planet recently – extreme floods, excessive droughts, the acidification of oceans, rising sea levels and mass reduction in biodiversity. At current predictions, whole communities face being wiped out either through coastal sea levels rising, fresh water availability declining, or areas of the earth just becoming unlivable. In the Pacific Ocean, whole islands could be gone within the next 20 years.

António Guterres, the UN secretary general, warned: “[This report] is a code red for humanity. The alarm bells are deafening, and the evidence is irrefutable: greenhouse gas emissions from fossil fuel burning and deforestation are choking our planet and putting billions of people at immediate risk…this report must sound a death knell for coal and fossil fuels, before they destroy our planet,”

Global leaders acknowledge the need to reduce the emission of greenhouse gases, yet our dependence on fossil fuels is actually set to get even worse, with global energy-related CO2 emissions rising at over 0.6% per year. Something has to change!

So what can we do?

The answer to this lies in the political and economic structures of our society. We need systemic changes in the way we behave. In the way policies are made. In the way companies are held to account. Lobby your local authorities for changes in their fossil fuel use. Demand transparency over the plans they have for moving to net zero and ask them to be accountable for how quickly they are achieving it. Be active, make yourself a part of the conversation; you can add considerable clout either as an individual but more so as a company making a stand. You can make the difference.

While what I am saying above is hardly earth shattering, or ‘new news’, all those in the CSR, sustainability and social value industry are well positioned to take positive steps and drive action to help make a difference to this evolving crisis.

I would like to hear from business leaders, practitioners and indeed any interested party about what you are doing in response to the evolving climate crisis. We would like to share more about what the organisations who follow us are doing and how we all, as an industry at large, can respond. By sharing the steps we are taking, we can inspire others and kick-start those who have been mulling over the prospect of making changes in the way they operate.

Please get in touch with me at neilm@thrive-platform.com so we can share your stories and inspire some much needed change.

Read more about how you can address the climate crisis and support the net zero goal.